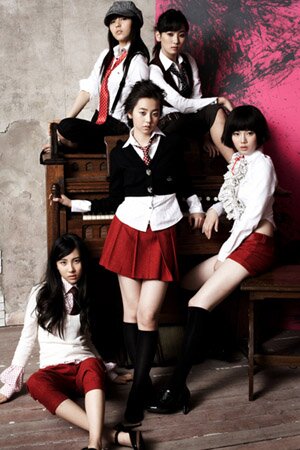 If you thought that it was only Utada and BoA having their try at the mainstream American music scene, thing again. If there’s one pop sensation to keep an eye out on, it’s definitely the Wonder Girls. The Wonder Girls are currently recycling their Korean #1 hits in the states in hopes to make it big here. Is there hope? We at TheGaysian.com definitely think so. If you don’t know who the Wonder Girls, may we suggest you go immediately now to Youtube and search for songs Tell Me (Tell Me which was hailed as the song in Korea in 2008 was said to be more well known than the Korean national anthem in Korea.) and Nobody. We still can’t seem to get the chorus of Nobody out of our heads!